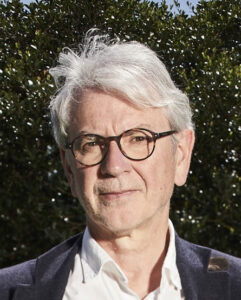 Claude Martin is a Research Director at CNRS (National center for scientific research), University of Rennes (Arènes UMR 6051). He is currently the director of a priority research program on autonomy (30 millions € operated by French research agency ANR). He was previously the holder of the chair CNAF on “Childhood, well-being and parenting” (2016-2020) and of the chair CNSA on “social care” (2011-2015) at EHESP School of public health. He has a Master in Psychology (University of Caen), PhD in Sociology (University of Paris 8) and French Habilitation in sociology (University of Paris 5 Sorbonne Descartes). He teaches social policies and Welfare state systems at university Sorbonne Paris Descartes and at the Institute of Political science (Science Po Rennes). He was the director of his research unit (2010-2017), co-director of the international journal on social policies, Lien social et Politiques (Montréal and Rennes) and a member of the boards of different academic journals (Social Policy and Administration, Blackwell; International Journal of Care and Caring (Policy Press); Sociologie (PUF); Revue de politiques sociales et familiales. Claude was previously visiting professor at the National Institute of scientific research in Montréal (1999-2000) and associate researcher at Institut national d’études démographiques. 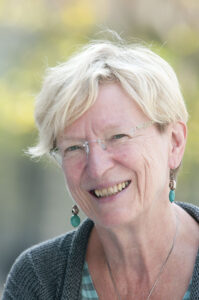 Rianne Mahon is distinguished research professor with the Department of Sociology and Anthropology at Carleton University. She has published numerous articles and chapters on various topics – industrial policy, labour market restructuring, childcare politics, and the redesign of social policy at the local, national and global scales. Mahon has co-edited numerous books including Feminist Ethics and Social Politics: Toward a New Global Political Economy of Care (with F. Robinson). After 08: Social Policy and the Global Financial Crisis (with G. Boychuk and S. McBride), Achieving the Social Development Goals: Global Governance Challenges (with S. Horton and S. Dalby), and co-authored Advanced Introduction to Social Policy (with D. Béland). Her current work focuses on the gendering of global governance, with a particular focus on the diffusion of the idea of a ‘care economy’. 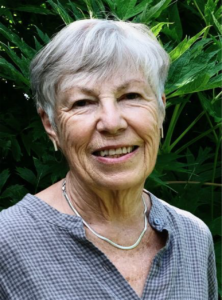 Fiona Williams is Emeritus Professor of Social Policy at the University of Leeds. She has published widely on gender, race, migration and care in social policy. Her latest book, Social Policy. A Critical and Intersectional Analysis, examines what the crises of racialized borders, of care, and of climate change mean for social policy. A central concern in her work is the articulation of prefigurative thinking from social movements. Fiona is a Fellow of the Academy of the Social Sciences, of the RSA, and of the British Academy where she edits the Journal of the British Academy. She was awarded an OBE in 2004 for services to social policy.